I received a copy of the book mentioned for the purpose of review.  All thoughts and opinions are my own.  Images and information provided by author or representative. 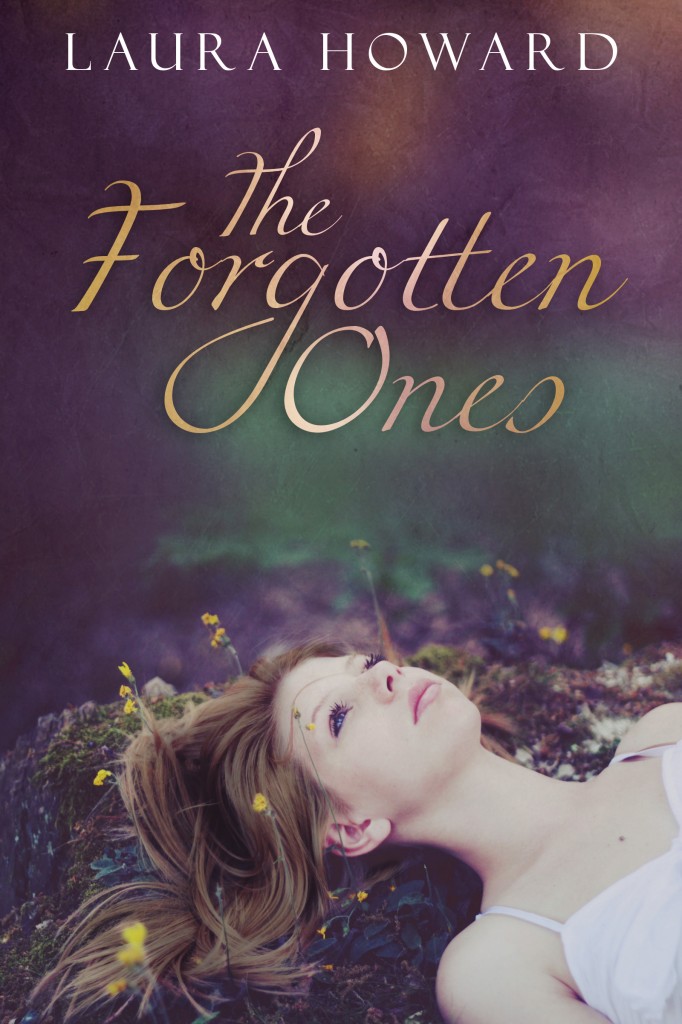 Allison O’Malley just graduated from college. Her life’s plan is to get a job and take care of her schizophrenic mother. She doesn’t have room for friends or even Ethan, who clearly wants more.

When Allison’s long-lost father shows up, he claims he can bring her mother back from the dark place her mind has sent her. He reveals legends of a race of people long forgotten, the Tuatha de Danaan, along with the truth about why he abandoned her mother.

When I picked up The Forgotten Ones, I was nervous because I saw that it was part of a trilogy that has yet to be released.  I know that sounds petty but I hate getting wrapped up in books only to have to wait.  I started the book with an open mind though and am so glad I gave it a chance.  I loved Allison and felt such sadness for her.  She gives so much of her life because of a situation that is completely out of her control.  She has very few friends and little-to-no social life.  But, she feels obligated to help with her mother who has schizophrenia.  Ethan is such a cool guy.  I won’t say that he is a book boyfriend I would like to have because I think he is still trying to win Allison’s love and trust but he is getting there.

This book has one, and only one, downfall… the spelling and pronunciation of the fairy words.  Yes, there is a guide at the back but I still found myself making up sounds for the words.  I loved the incorporation of so many characters but found it hard to follow sometimes simply because I was overwhelmed with the names.  I certainly wouldn’t say that it takes away from the story for me but I did have to think more with this book and, therefore, it was not a book I read before bed like I normally do.

I gave this one 4 stars and can’t wait to read more about Allison, Ethan, Liam and the rest.  I am hoping for some good news for Allison’s mother and for the relationship between Allison and Ethan.  I hate the way things ended between them but it is obvious there is so much more waiting for us.  I definitely want to encourage you to grab this wonderfully written, engaging story.  Laura Howard did a great job with this novel! 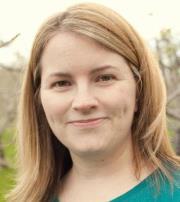 Laura Howard lives in New Hampshire with her husband and four children. Her  obsession with books began at the age of 6 when she got her first library card. Nancy Drew, Sweet Valley High and other girly novels were routinely devoured in single sittings. Books took a backseat to diapers when she had her first child. It wasn’t until the release of a little novel called Twilight, 8 years later, that she rediscovered her love of fiction. Soon after, her own characters began to make themselves known. The Forgotten Ones is her first published novel. 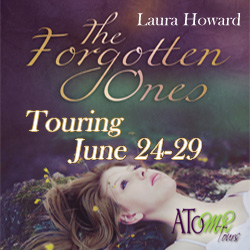