I received a copy of the book mentioned for the purpose of review.  All thoughts and opinions are my own. 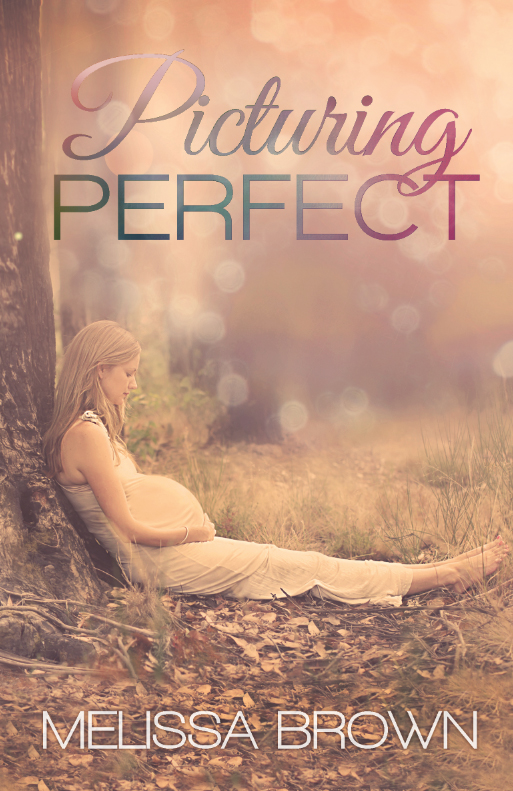 Life may not turn out like we planned, but sometimes that’s what makes it perfect…

Hadley Foster has always been a planner. But, since the age of nineteen, things haven’t exactly gone according to plan… not at all. And the changes continue to mount when a trip to Europe with her best friend starts a domino effect in all aspects of her life. Suddenly, the future she had envisioned for herself seems unlikely to happen. It’s time to make a new plan… or accept the dominoes as they fall.

Jason Kelly has a great life. He’s a successful self-published writer who’s living his dreams. But, something is missing. Hadley Foster. Letting her slip through his fingers is one of his biggest regrets. Over time, he had to accept the idea of being without his first love as he watched her fall in love with someone else.

When circumstances bring Jason and Hadley back into one another’s lives, they’re forced to deal with their past, their present and the possibility of a future together.

Oh Brownie, what you did to me with this story is just not right!!!

I will go on record saying that I am a Melissa Brown fan.  I have read and enjoyed her other two books, but this one by far, is my favorite.  From the very beginning I was drawn to the characters.  I loved Hadley, all the way to her name itself.  She was a strong girl who just lived life the way she always had.  I saw her as too afraid to make the changes she needed to make.  The first thing I see that she did for herself was the job she took that, inevitably, changed everything in her life.  She realized that the one person who was supposed to be there to support her, the love of her life, was not.  I felt such sorrow for her for her strained relationship with her mother. Every girl wants to have a loving mother and you could feel the anguish Hadley felt that her mother was not who she needed her to be.  Add Tucker to the mix and poor Hadley was just drowning.

Tucker is an ass.  He was from the very beginning of the story up until the very end.  The only good thing he ever did for Hadley you realize at the very end but that still was a selfish decision on his part.  I saw him as a purely selfish, spoiled brat.  I couldn’t stand him and the way he treated Hadley was awful.  I wanted to reach through my Kindle and knock some sense into him.  I was so glad that he wanted to end things with her.  She deserved better and she needed to find it.  Her life was forever changing and Tucker was not the man to be by her side for it.  Of course, he made that pretty clear from the moment she told him about what was happening with her.

Jason Kelly… oh my.  I do love Jason Kelly.  Jason really did wow me from the moment we met him.  He is truly a gem in the rocky life Hadley lives.  He stands up to Hadley telling her what she means to him.  He won’t let her back away.  He makes her see how he really feels.  And, when the going got tough, he still stuck around.  I loved his approach to the ever-changing Hadley and his relationship with her.  I loved that he gave her time to deal with her thoughts and emotions.  I loved that he loved her so much he would, and did, anything for her.  But even more than all that, I loved that he had always loved her.  He did things for her she didn’t know about and without even wanting or asking for anything in return.  Even when she didn’t know it, he was the perfect man for her.

Melissa Brown really did a great job with this book.  The characters are amazing and you can’t help but fall in love with them.  I am half-hoping we meet some of them again in the future (hint hint Auden).  The story developed in a completely real and logical time frame.  There was such a mix of emotions for me with this book.  I felt sadness, joy, and some fear for the characters.  Her descriptions of events in Hadley’s life were spot-on and you could feel like you were right there with Hadley getting good and bad news.

I did something I don’t do often and gave this a 5 star review.  I really did enjoy the story and highly encourage you all to grab a copy for yourself.  You will not be disappointed! 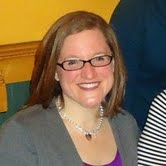 Melissa Brown is a hopeless romantic living in the Chicagoland area with her husband and their two children. Aside from writing, she enjoys reading and baking. She also has a slight obsession with actor Henry Cavill and the TV show New Girl. This is her third novel.