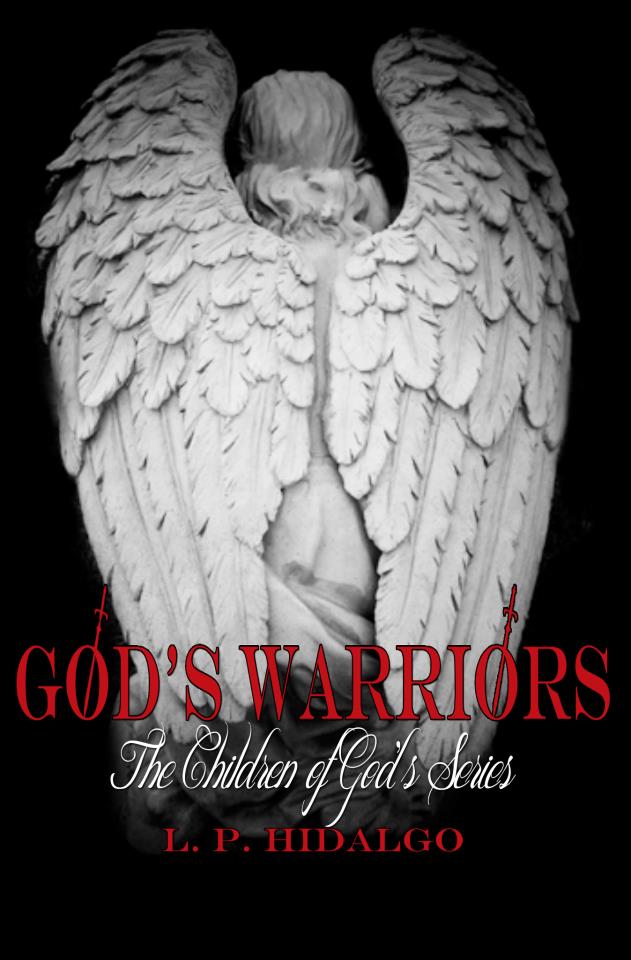 God’s Warriors by L.P. Hidalgo will be available on September 18, 2013.  This book is from The Children of God’s series.

Jae Salvador is a college student dealing with the death of her older brother, Jason. But, her life changes when he comes back to deliver a cryptic message: the war of Heaven and Hell is upon us. It is up to Jae and her brother, Joel, to find God’s warriors and along the way; they discover that their family is unlike most others. They are descendants of Son’s of God who were put on earth in preparation for the war. However, Jae wields more power than anyone could imagine. She alone will decide the outcome of the war by convincing the Catalyst to choose Heaven over Hell.

Will she succeed in her quest for salvation or will she unleash Hell on Earth?

L. P. Hidalgo is the author of the “The Children of God’s” series, the captivating story of the war between Heaven and Hell with the heroine, Jae Salvador and her brother Joel, lead a quest in search of God’s Warriors, which is set to debut on September 18th, 2013.

L.P. Hidalgo on her off time is a freelance graphic designer, mother of two children, and devoted partner to her fiancé. From an early age she began writing, which throughout adulthood turned into passion.  The artistic writer was encouraged by family and friends to write her compelling stories.