Disclosure: This is a guest post from Tesco Direct. 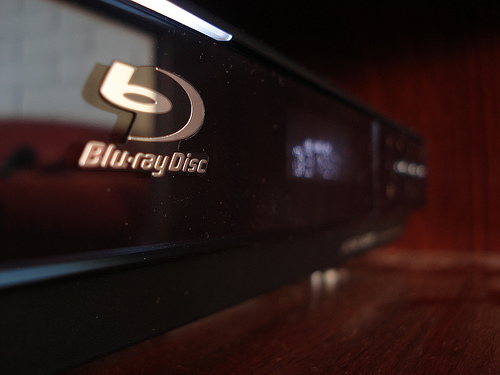 With most films released on DVD and Blu-ray as little as 12 weeks after they were first shown in cinemas, there was a great choice of watching or re-watching some great films for kids this Christmas. Here we present four of our favorites that we enjoyed over the festive period, in case you’re in need of some tips for a family movie session this New Year…

4. Wreck It Ralph is a tribute to over thrity years of gaming. Game players both young and old will love spotting the Tetris and other references in this wonderful film. Wreck it Ralph is a bad game character turned good. In order to protect the arcade world in which he lives, he must travel through various games and conquer his foes. Will he succeed?

3. Earning ten times more than it cost to make, Despicable Me 2 on BluRay once again stars Gru. The Anti Villain League (AVL) try to recruit him in order to help them retrieve a secret laboratory that was stolen from the Arctic Circle by a strange vehicle using a giant magnet. Watching this fantastic-looking movie in high-definition will get everyone egging Gru on as he attempts to save the world.

2. Another animated sequel – The Smurfs 2 – tells the story of Gargamel, an evil wizard, who hatches a plot to capture the all-powerful magical Smurf essence. With the voices of Christina Ricci, Hank Azaria and Katy Perry, plus all your favourite Smurf characters, this is a fantastic romp through a world of blue.

1. Finally at number 1 is Singin’ In The Rain. Although over 60 years old, the set pieces, songs and choreography are still truly enthralling and we all loved settling down in front of the big TV to watch this classic. Set in Hollywood in the roaring 20’s, this really is a musical for those who claim to not like musicals.