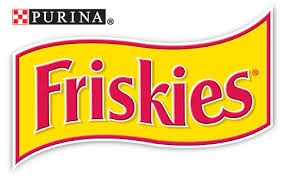 This post is in cooperation with Friskies and Purina. All thoughts and opinions are my own. Product may have been received for the purpose of review.

Lucy is a fun cat. She enjoys playing with toys (she acts like a dog sometimes) and gets herself into plenty of mischief. I was so excited to see the new toy from Friskies called Pull ‘n Play because I thought immediately that it would be a toy that Lucy would enjoy. There is nothing better than treats and playing, right? 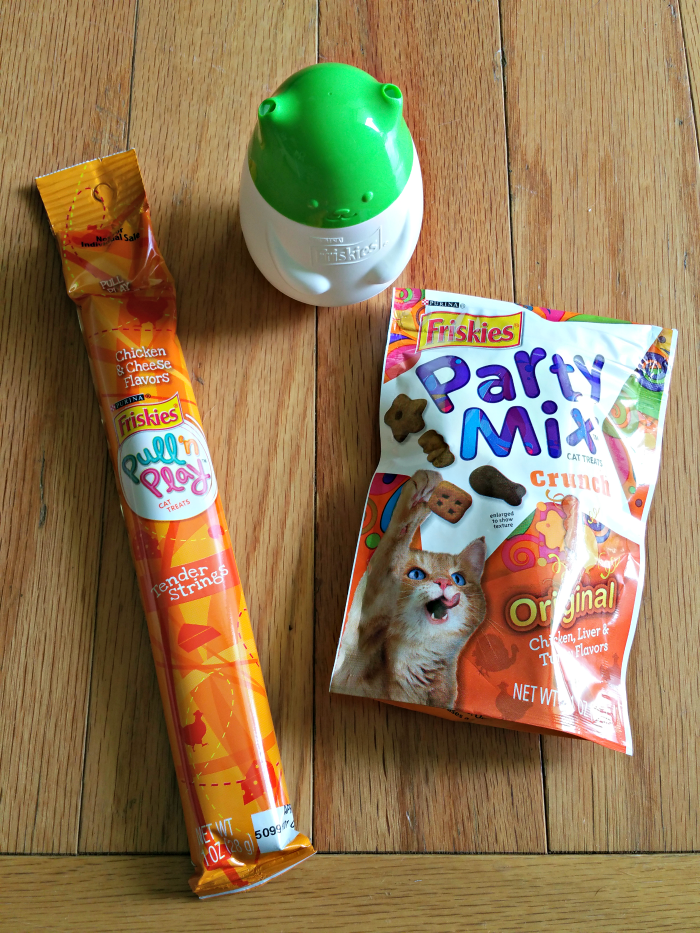 With each new Pull ‘n Play, you receive all you need for hours of fun for your cat. You receive Wobbert, a wobbly cat toy that can accommodate two treats at once: yummy Pull ‘n Play strings fit into Wobbert’s ears and Friskies® Party Mix™ treats go into his belly. 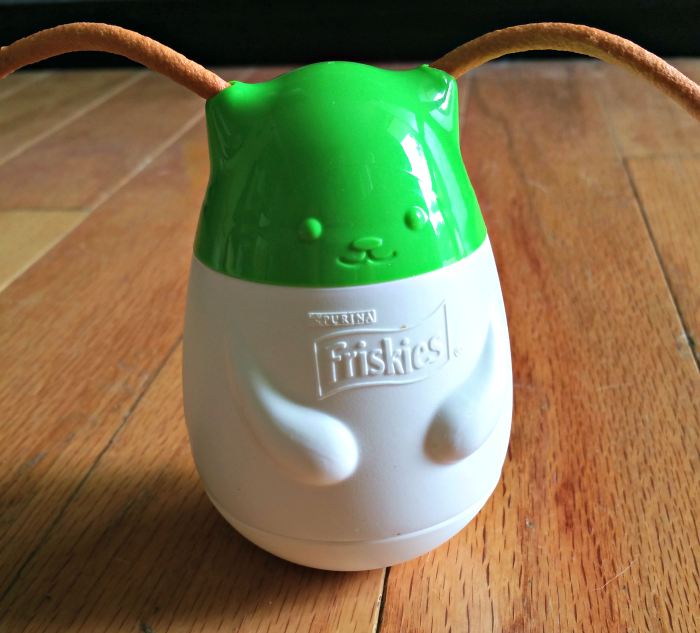 I originally started without Wobbert and gave Lucy the treats alone to get her interested in the toy. It wasn’t long before she was knocking into Wobbert though and gobbling up the treats she made fall out. 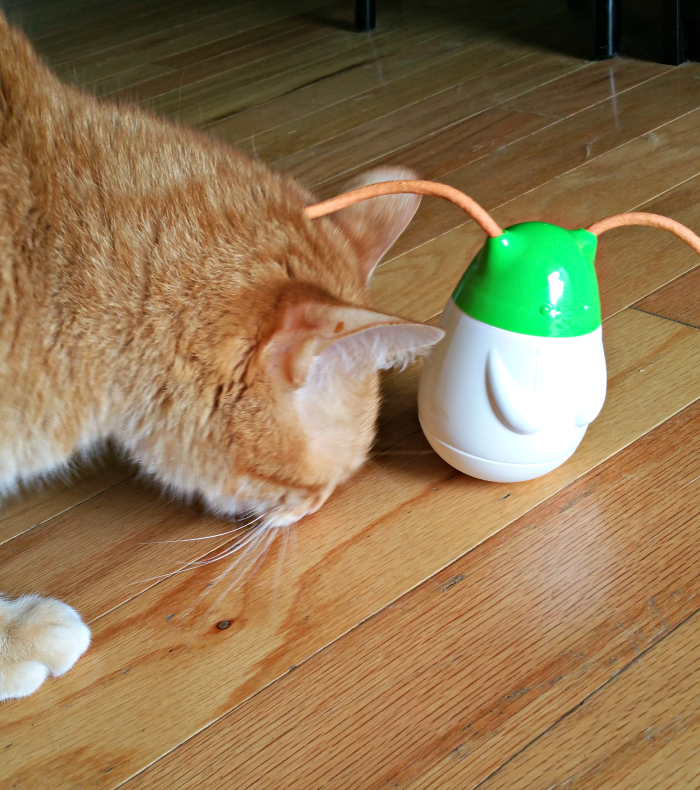 She then started sniffing at the Pull ‘n Play strings. She bit off one end and was hooked! We have several varieties of these fun strings and she has liked them all. We all know that cats can be finicky but I would bet that there would be a flavor that every cat would enjoy! 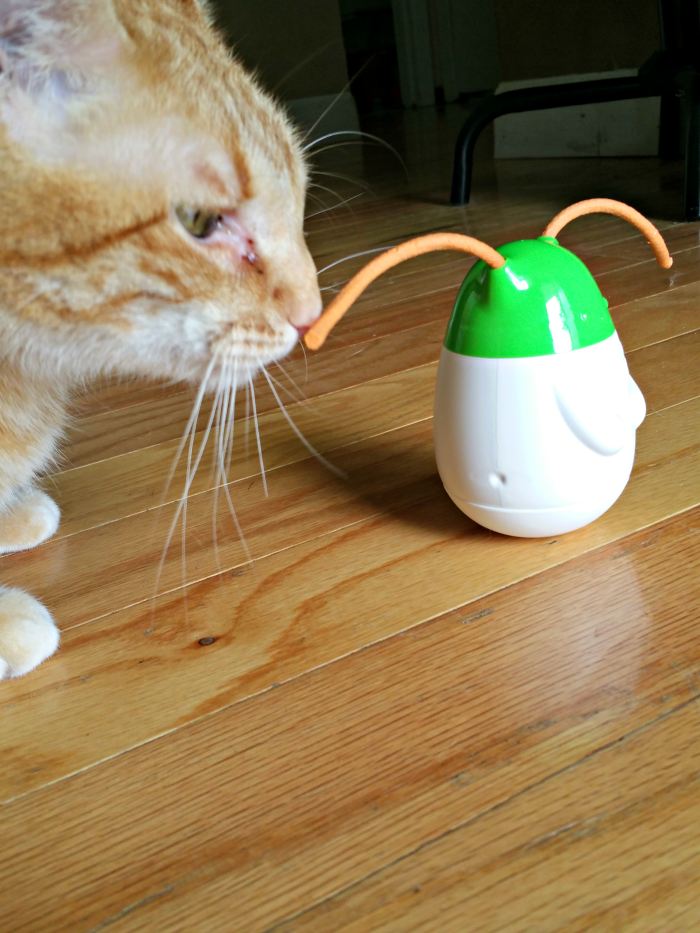 Friskies Pull ‘n Play is available in stores now! You can also check out the Friskies website to find more information and receive coupons for the product!

At the end of June, at Friskies Playhouse in NYC, Petfinder and Friskies Pull ‘n Play brought adoptable cats and prospective pet parents together!  Pro football punter Steve Weatherford and one of America’s most playful celebrity cats Waffles made an appearance at the event. Those that visited were able to play with adoptable cats and kittens and received a Pull ‘n Play “Play Pack” for each activity they won by challenging Weatherford. Additionally, Friskies donated one package of Party Mix to shelter cats each time someone won a game at the “Friskies Playhouse. Pretty amazing, right?

Do you think your cat will like Wobbert and Friskies Pull n Play?