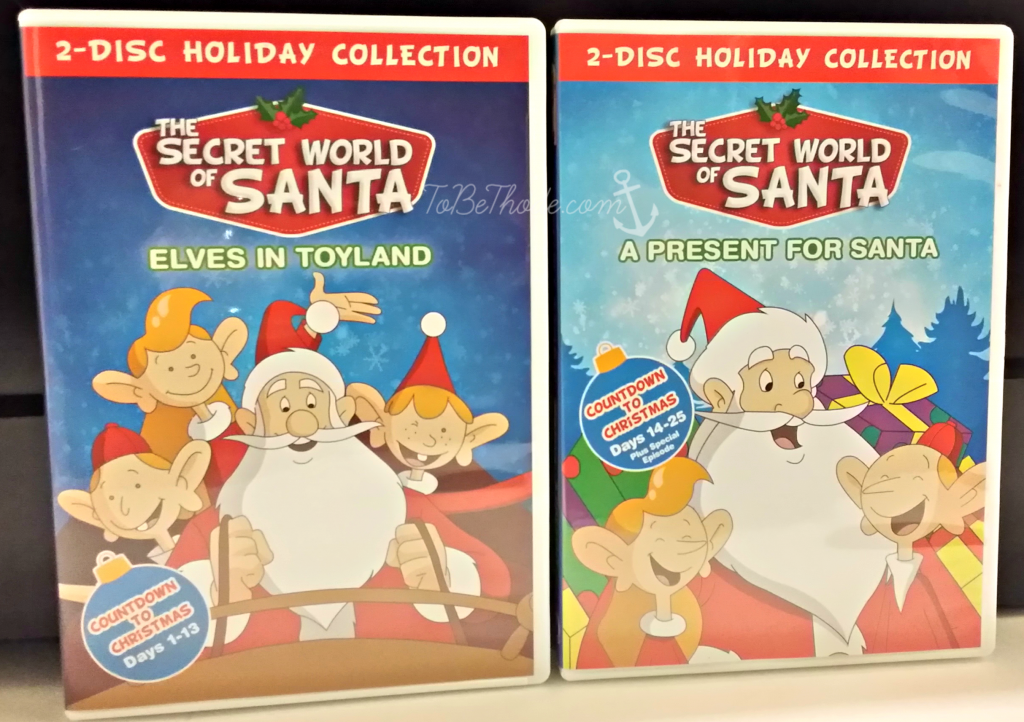 As you probably have figured out, my kids love DVDs. Without television stations in their rooms, the only way that they can watch TV before bed is if they watch DVDs. We also let them watch them in the car (or we did before the DVD players broke). It is just something they really love to do.

We were sent The Secret World of Santa DVD sets a few weeks ago. We waited until the first of December to break into them though because they are set up that you get one episode a day until Christmas day. What fun! Well, that didn’t actually work out well in my house. Joley decided to watch one entire DVD over the course of two days. It’s the thought that counts though, right?

The two special two-disc sets each feature a dozen episodes of the timeless animated series. In “The Secret World of Santa Claus: Elves in Toyland,” Santa, his reindeer and trusty elves sleigh into a land full of enchantment. But when they arrive, they find the meddlesome Gruzzlebeard has cast a wicked spell on the toys, making them come to life. With Christmas fast approaching, Santa and his elves must undo the maleficent magic before it’s too late…! And in “The Secret World of Santa Claus: A Present for Santa,” children work with Santa’s elves to make him a gift so he won’t be the only person on the planet who never receives presents on Christmas. While they’re hard at work, the dastardly Gruzzlebeard unleashes hungry termites that nearly eat Santa’s house, along with his trademark suit with special powers! Santa is very distressed, but when he awakens to a big present outside, courtesy of the children, he discovers all hope is not lost.

Joley wants to finish the set well before Christmas but that is okay with me because she also wants to watch them over and over. You can buy both 2-disc sets for the SRP of $14.95 each both online and in stores. These would make a great addition to your holiday traditions and would be perfect for holiday traveling. 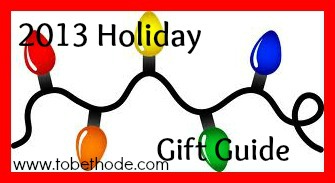