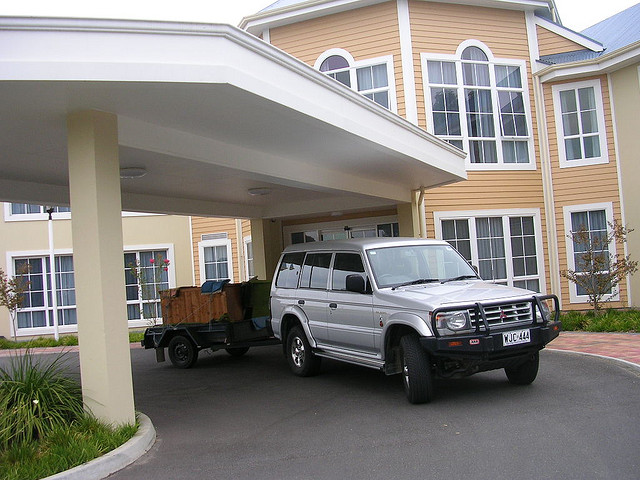 disclosure: The following is a guest post from Len Haberman, Esq. I worked in long term care for many, many years and wanted to share what I found to be helpful to all of you who may have parents or grandparents preparing to enter a nursing home. This is a big decision so any tips are helpful in making it I believe.  There are an increasing number of us who will be expected to need the … END_OF_DOCUMENT_TOKEN_TO_BE_REPLACED 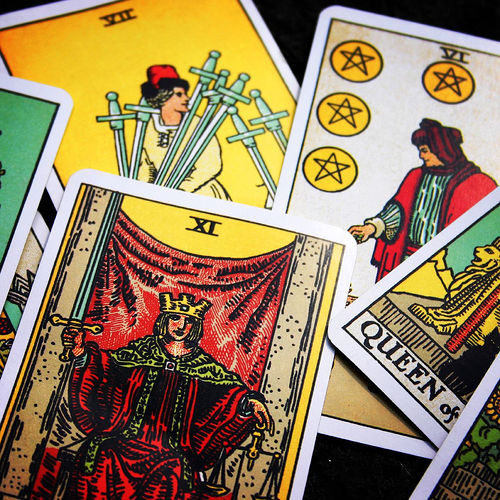 disclosure: The following is a guest post from Charles Johnston. I have several friends interested in psychic abilities, tarot cards, and other related topics so I thought this would be fun to share! Originally, tarot cards were known as “trionfi” and were a deck of cards usually totalling 78 in number. They were used in the mid-15th century in various parts of Europe to play a game. Today, … END_OF_DOCUMENT_TOKEN_TO_BE_REPLACED 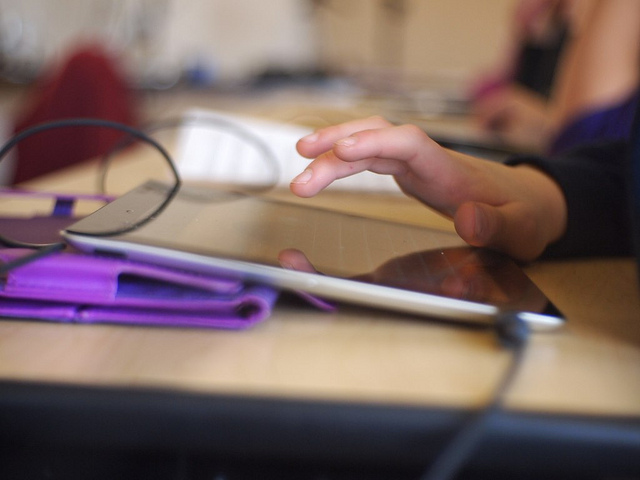 Kids just love to play on tablet devices such as iPads and thanks to the touch screens, younger children find these easier to use than a computer meaning a world of opportunities awaits them especially when it comes to educational games. Some of these include their favourite characters from tv shows and movies such as Peppa Pig which of course will get your children interested in learning … END_OF_DOCUMENT_TOKEN_TO_BE_REPLACED 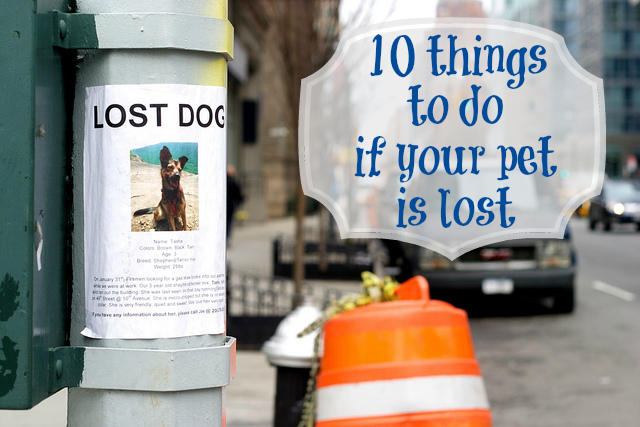 I know that losing a dog is one of the scariest and most upsetting things that can happen to you as a pet owner. I wanted to share this guest post today from Fetch! Pet Care so that you would know what to do if this would happen to you. Nearly one in five lost pets goes missing after being scared by the sound of fireworks, thunderstorms or other loud noises, according to a survey by The American … END_OF_DOCUMENT_TOKEN_TO_BE_REPLACED 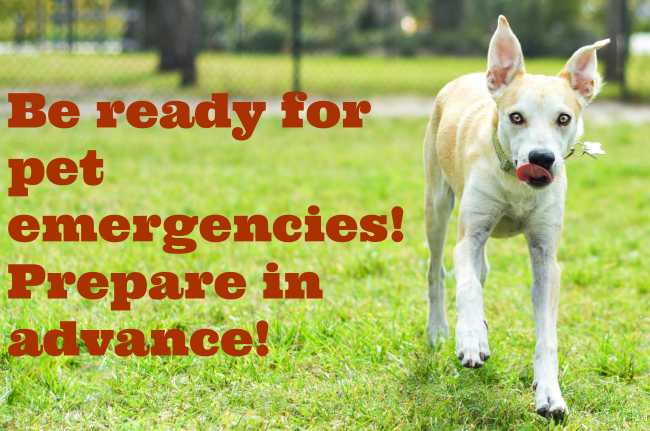 Pet emergencies and accidents can happen at any time. It is a good idea for one to know which 24 hour vet in Virginia Beach they can go to if their pet has an accident. The cost of pet medical care is rising, and many pet owners are having trouble paying for their pet’s treatments. Knowing when to take one’s pet in for immediate care can help to save that pet’s life. Here are a few ways pet owners … END_OF_DOCUMENT_TOKEN_TO_BE_REPLACED