I was compensated for this post and received product mentioned for the purpose of review.  All thoughts and opinions are my own.  Giveaway provided by sponsor, General Mills. 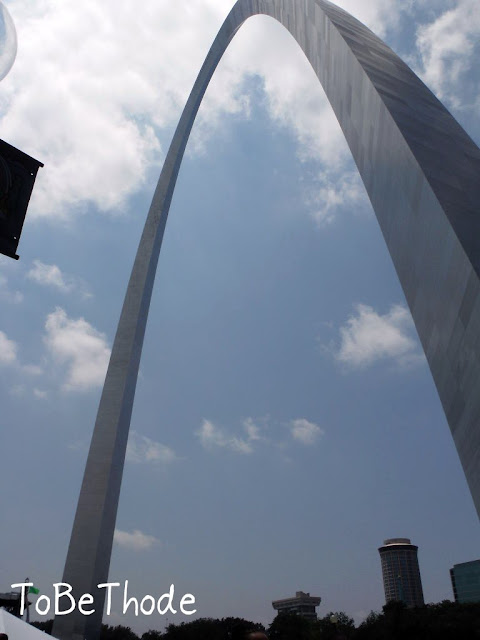 Each year there is a big fair in St Louis that I rarely make it to simply because it is downtown.  This year, I was asked to go and check out the Helpers food truck that was there. We walked around and had some fun, including Joley getting fireworks on her face. She always loves that! 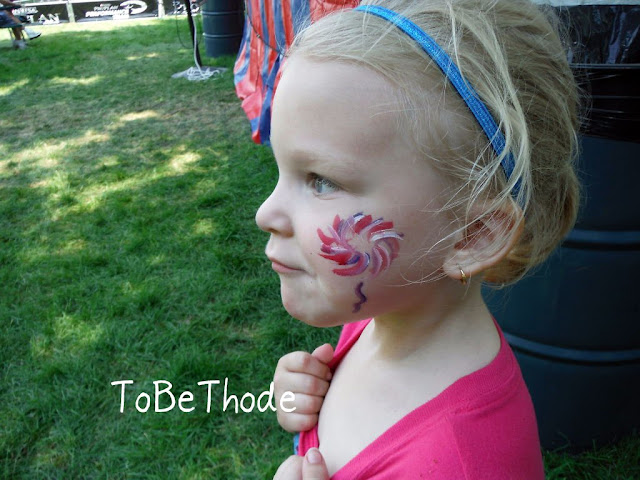 After walking around the fair grounds (twice), I finally asked an information tent and found that the Helper’s truck was located down on the water.  After traveling down the gazillion steps of the St Louis Arch, we walked some more.  Almost to the end of the street was the Helpers truck.  Finally! 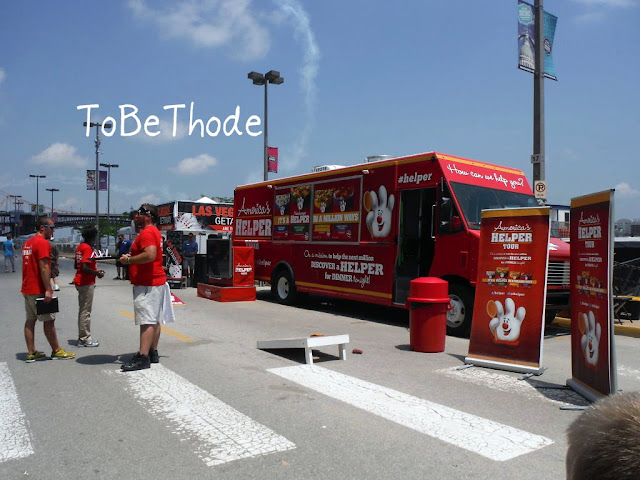 Johnny and Joley both wanted to play the bean bag toss game. Johnny came the closest! 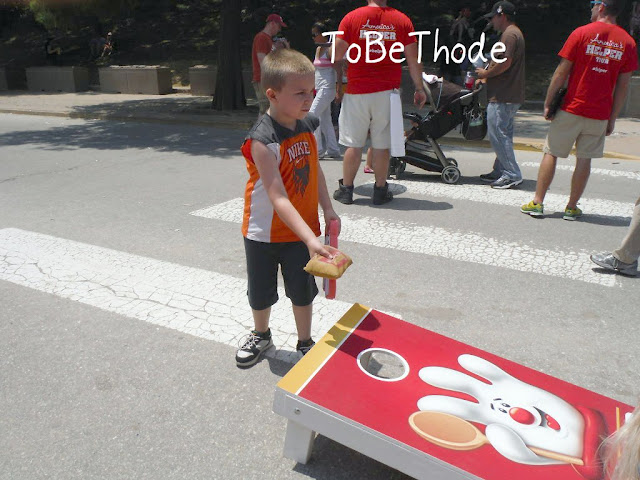 The kids also each received a helper “hand” and they had fun wearing those around. 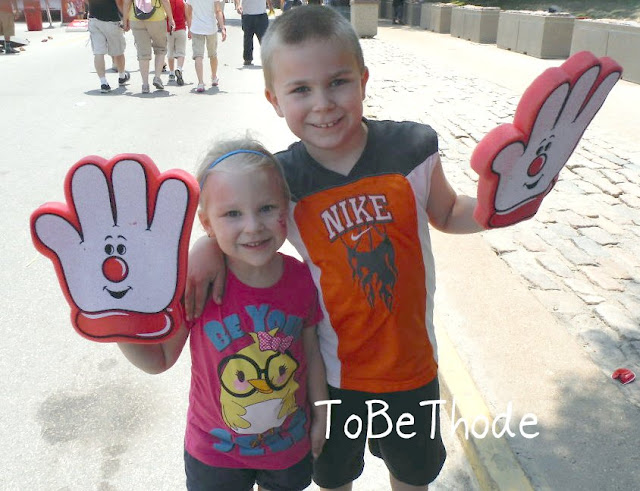 As we were getting ready to leave, we were able to try one of the new Helper flavors. My family has tried a few of those as well. The Helper Chicken (Sweet and Sour) was one that I was sent to review and have recently made. It was a big hit in my house. Everyone loved it!

I had never tried Helper meals before this review and I will be completely honest in telling you that I have purchased them since this. I really enjoy the easy and quick meals. My family really loves the flavors. The new ones are Sweet & Sour Chicken, Four Cheese Lasagna, Strogranoff, and Crunchy Taco (that is the one I bought and loved).

I encourage you to think beyond what you may know about Helper meals and try one of the new flavors. They are worth the try!