New Year’s Eve of 2012 is when everything kinda happened. Jemma wasn’t feeling well and she slept in the chair with me all night. It was the next day that I decided to take her to the hospital and the whole nightmare started and continued for 32 days. 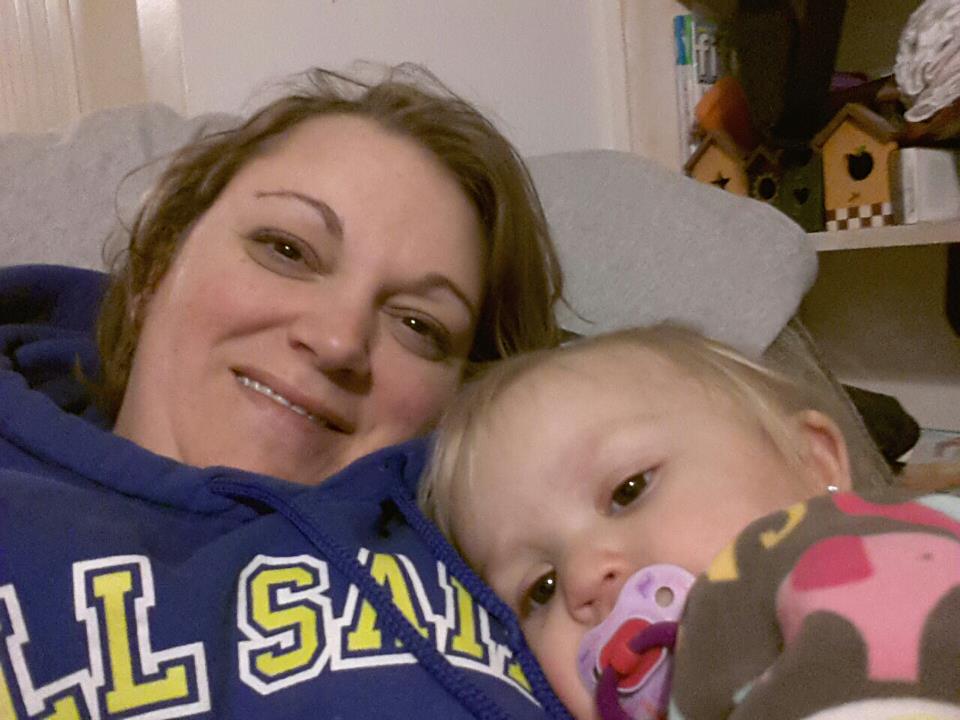 I have been a ball of nerves this past week. I have told you all before how I honestly think I have PTSD from Jemma’s hospitalization. It doesn’t take much for me to get a flashback and the nightmares come often. I still worry when her nose starts to run and coughing sends me to the closet for my stethoscope. I can’t help it.

But, she has come so very far. We weren’t sure how long it would take her to walk and the doctors were concerned it would be months. It was within a week that she was up on her feet and moving again. 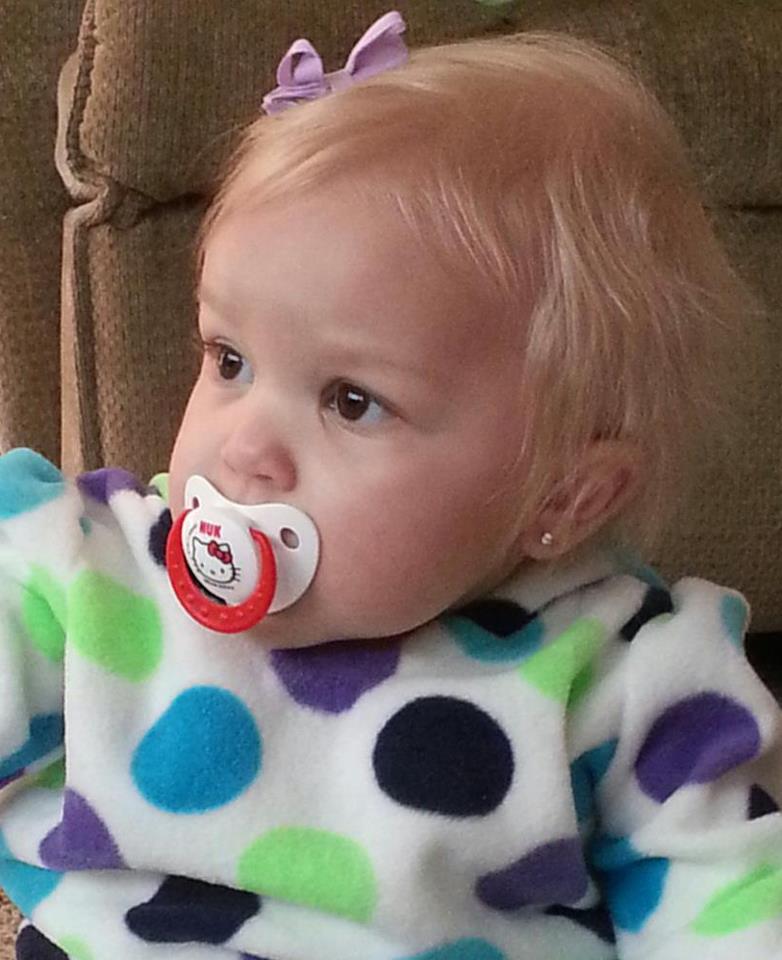 Jemma is a fighter and she keeps proving that to me. She has some breathing issues but they haven’t been bad enough to warrant medication in months. She remembers some of what happened (you can tell when she goes to the doctor) but she isn’t suffering the stress of the hospital stay. 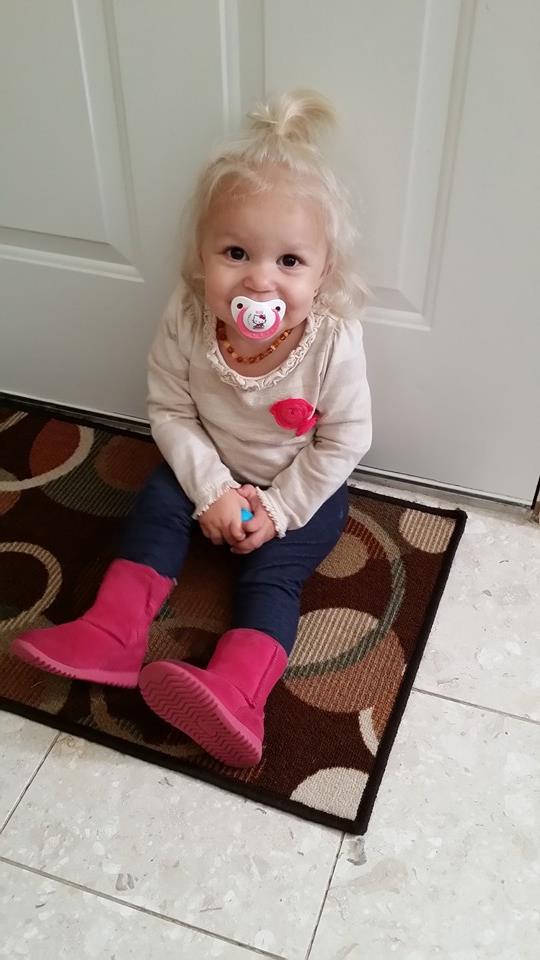 I love this baby more than anything in this world. Being able to take care of her every day of her life is a blessing. I remember being worried that she wouldn’t make it out of the hospital and, while I still worry, I am so thankful that we have her in our lives. She is a miracle and I am blessed. 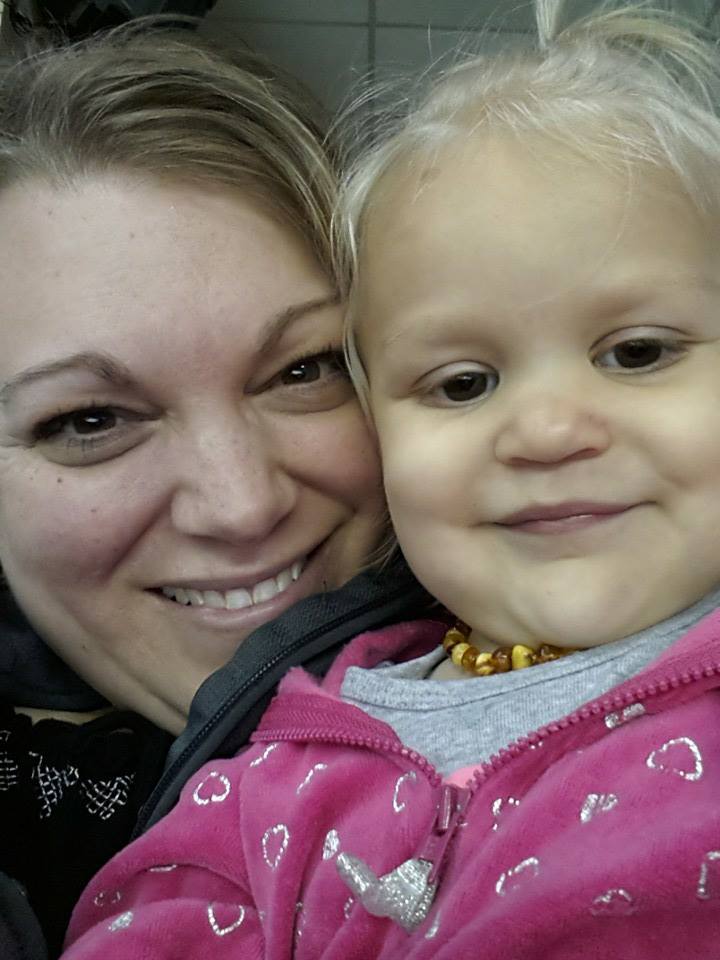 This year, we won’t be spending it in a chair and I don’t foresee any trips to the hospital. We are going out as a family and we are going to have fun. I’ll be saying a prayer of thanks that my sweet Jemma is able to do that with us.

One more thing… going through pictures it amazes me how much her hair has grown! She started the year with baby hair and it was cut in the hospital due to IVs. It is now half way down her back and is gorgeous, white blond with tons of curls!