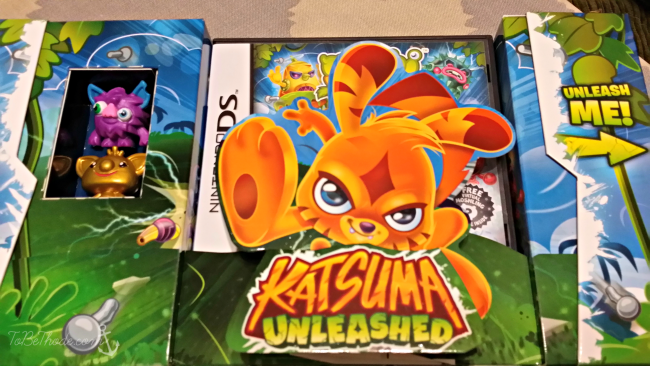 Our Nintendo DS systems haven’t been getting much use lately. The kids have grown tired of the same old games. That is until the new game, Moshi Monsters: Katsuma Unleashed, arrived on our doorstep. Johnny was the most excited to get this DS game and opened it up right away.

The first thing I noticed about this game was the packaging. They really went all out with this one. The outside is a simple design with vibrant colors. But, you slide it open and there is a pop-out design as well as some Moshi Monsters to play with.  Johnny really liked that he got the extra “guys” to play with but was still most interested in getting his hands on this game. 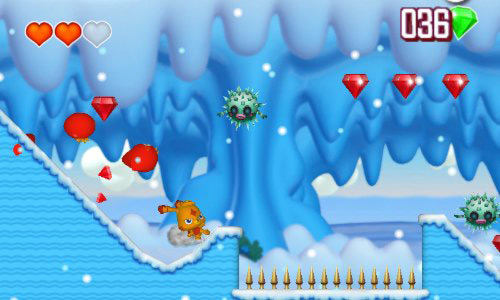 Both Johnny and my husband have played Moshi Monsters: Katsuma Unleashed and both have been really happy with it. They compare it to timeless games in which you have to conquer worlds and earn rewards along the way. Here is what Activision has to say about the game:

The non-stop action begins when Dr. Strangeglove, intent on his evil mission to learn the secret of Moshi Picchu, captures Elder Furi and all of the innocent Moshi Monsters – except Katsuma! As the most popular Moshi Monsters character, players embark on a far-reaching voyage, traveling through six new worlds packed with mini arcade challenges and epic boss battles. Katsuma must work to rescue his Moshi Monsters friends, so he can gain their unique powers – from Furi’s “Smash” to Diavlo’s “Flight” – to help him combat the enemies and keep the secret of Moshi Picchu safe! 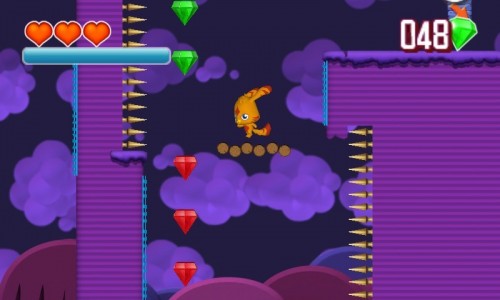 I enjoy the bright colors and action involved in playing the game. The fact that there are hidden areas for players to unlock and you can find exclusive codes that to redeem to earn virtual items at www.MoshiMonsters.com is just an added bonus. I think this game will get quite a bit of play time over the holiday break with both Johnny and Joley (and maybe hubs too). 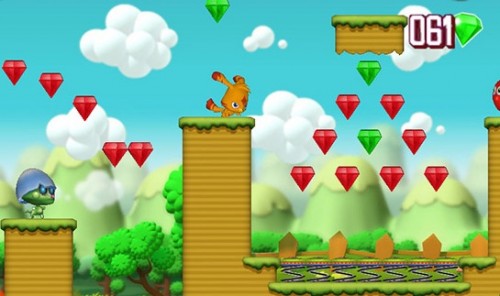 Moshi Monsters: Katsuma Unleashed is rated E for everyone by the ESRB and is available in stores now! You can find it for the suggested retail price of  $29.99 for the 3DS or $24.99 for the Nintendo DS platform. This would be a great addition to your holiday gift giving or just for fun! Be sure to look for this fun game when you are out and about. I am sure you will be able to find someone who would love it as much as we do!