This shop has been compensated by Collective Bias, Inc. and its advertiser. All opinions are mine alone. #ConfidentKids #CollectiveBias

I love my baby Jemma. The truth is that she isn’t a baby anymore. She is quickly growing up before my eyes. One of the last things she did to put babyhood behind her was to ditch the diapers and start potty training. She has been going all day without accidents, but nighttime has been another matter all together. She wakes in the morning with wet pants and her big smile turns to a frown. Her confidence is shattered. 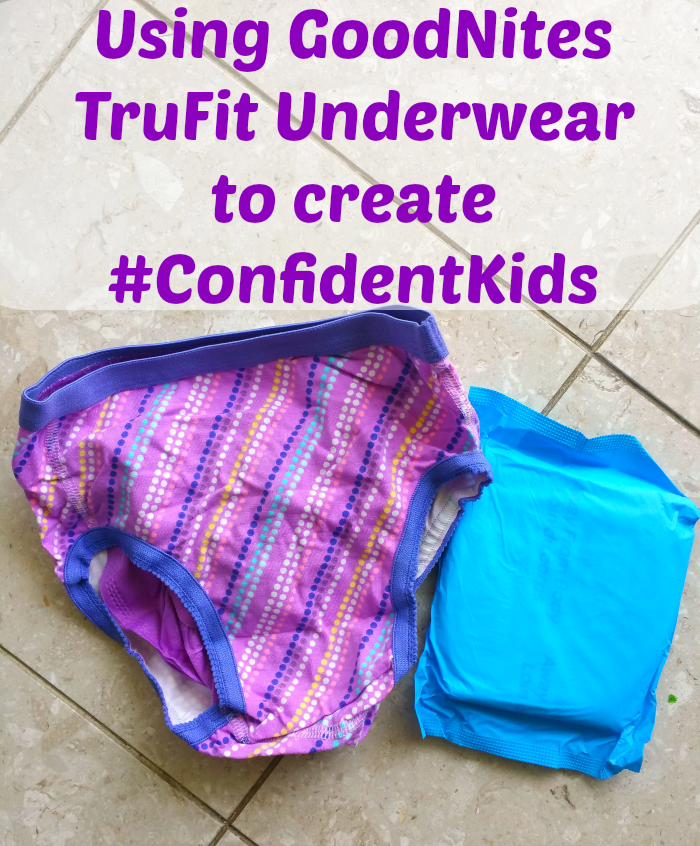 That is until we started using GoodNites TruFit underwear. Recently we stopped at CVS for our weekly shopping trip and stopped in the diaper aisle. This is where we found the GoodNites TruFit Starter Pack. 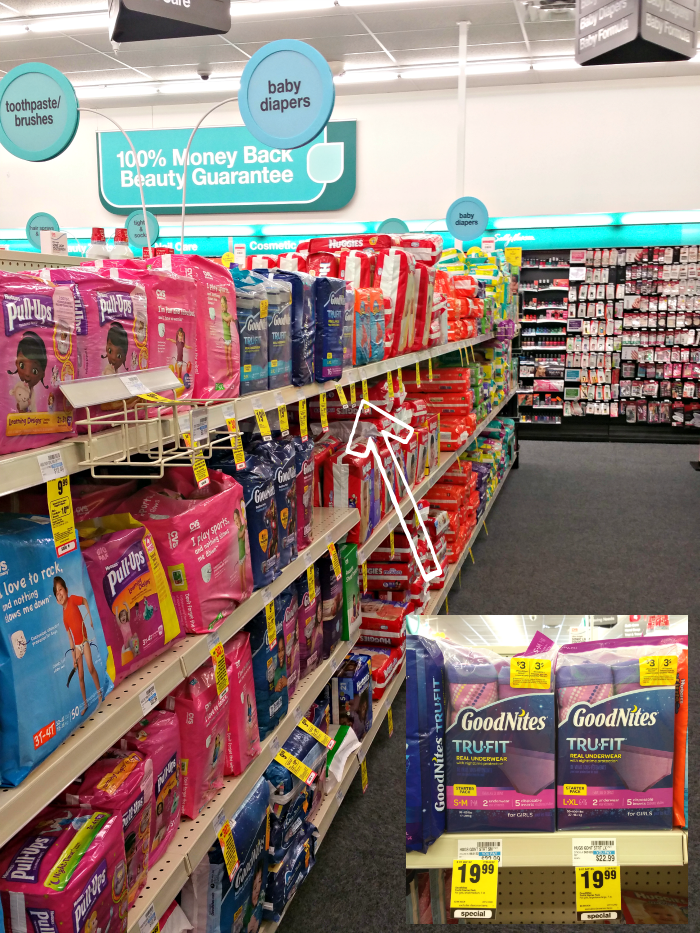 Jemma was so excited about getting real underwear to wear at night and ditching the diapers once and for all. She even had to put them on the counter and carry the bag herself out of the store. 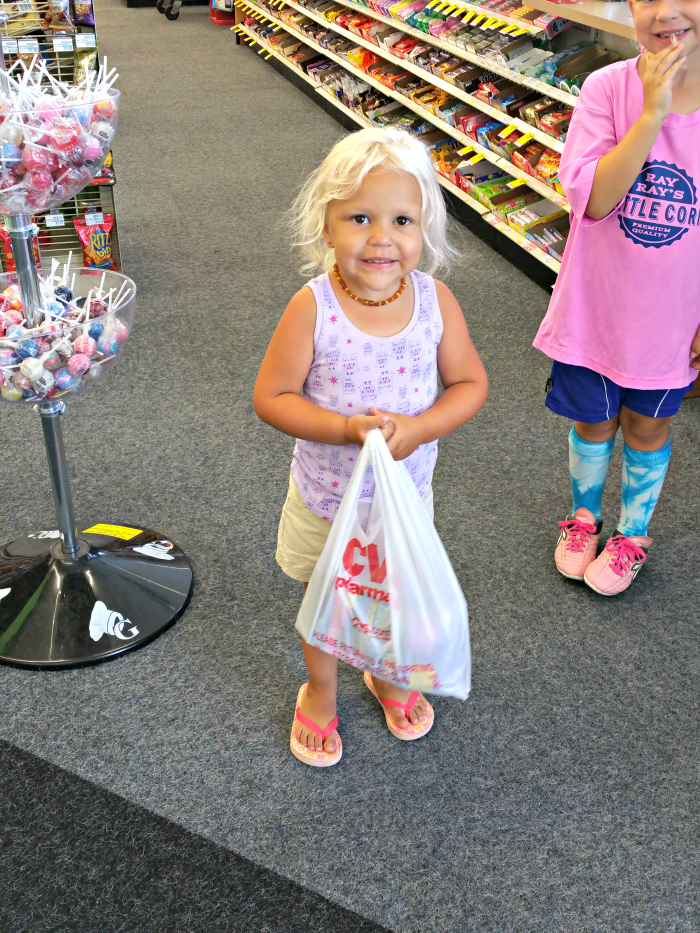 When we got home, I opened the package and was so impressed with what I saw! The GoodNites TruFit are really like real underwear. They are so soft and I was excited to see they are machine washable. So, what makes these good for Jemma for nights? The insert! You see, these real underwear have a place that you can insert the disposable pad (some you get in the starter pack and also available for purchase separately). 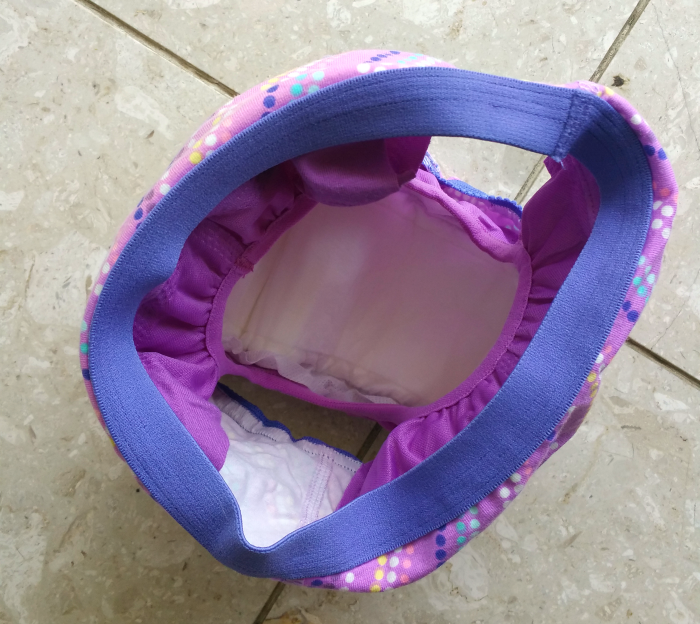 I was a bit worried these would be super bulky on Jemma but they aren’t. In fact, they are less bulky than diapers. Jemma says they are pretty and loves to wear them. We have even started using them during the day when going out and about because Jemma feels more confident wearing them. 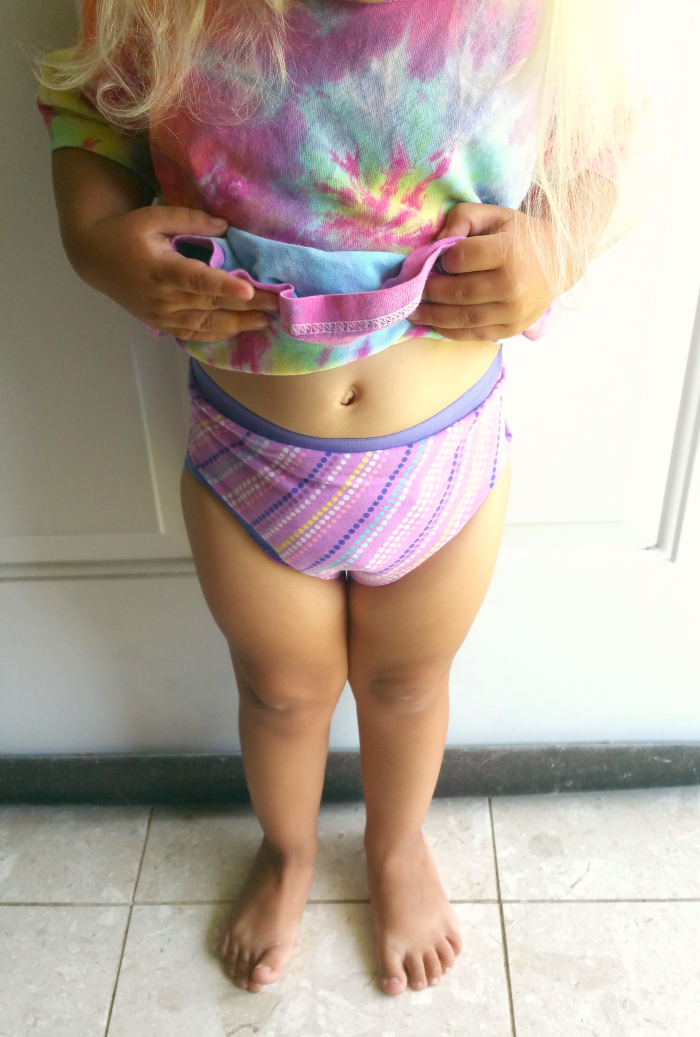 How do you encourage self-esteem and confidence in your kids? I’d love to hear how the GoodNites TruFit Starter Pack would be put to use in your home!