Netflix is a daily friend to me. In fact, this very minute that I type I am watching Netflix with Jemma. There are so many shows and movies on Netflix that I seem to always have something to watch. I never run out! When we dropped cable some time ago, I know my husband was worried we weren’t going to be happy with the decision, but I have never regretted it.

Here are the last 5 shows I have watched: 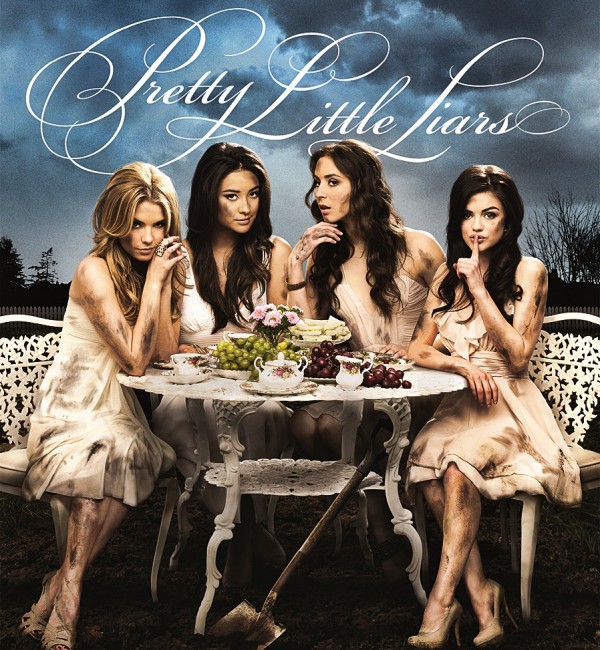 Current marathon… Pretty Little Liars. Why did it take so long for me to get into this show??? I am on season 2 and am loving every minute of it! I didn’t think I would like it for some reason, but it really is good! I give them writers props for dealing with some big issues in this series. 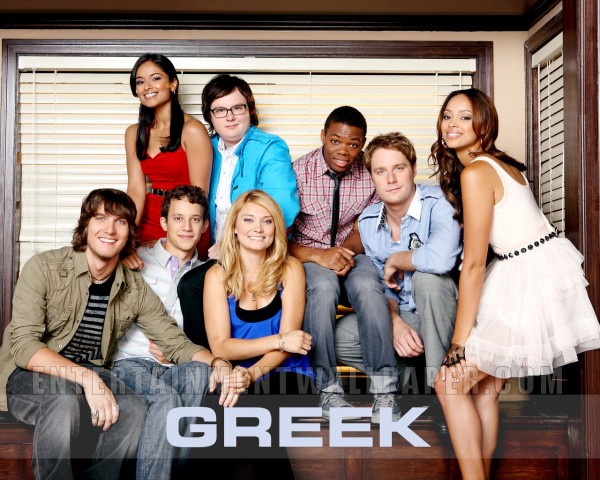 Greek… So this one was a quick watch for me. There wasn’t much to think about and the show was pretty mindless. I liked it enough but it was also a bit infuriating with the back and forth story lines. 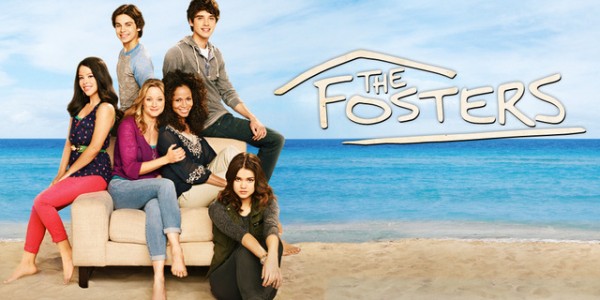 The Fosters… This was another really quick watch simply because there was only a few seasons on Netflix. I can’t wait for the next though as I really enjoyed this show. This is another that I really give the writers a lot of credit. They are dealing with some tough issues here and they do a great job with it!

Switched at Birth… this is probably one of my favorite shows I have seen lately. This is another I am waiting on pins and needles for the next set of episodes to appear on Netflix. This show really surprised me because I wasn’t expecting to like the characters so much or get into this storyline as much as I have. If you haven’t heard of this story, you need to take a look at what it is all about. 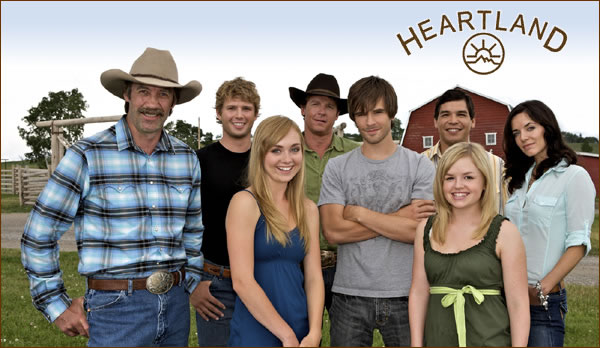 Heartland… This is a show that is filmed in Canada so finding new episodes is near impossible. I am a few seasons behind for that reason. I am not sure when Netflix will be adding more seasons but it is something I am eager to happen. This is a nice, family-friendly show. It has multiple story lines and definitely held my interest.

Do you sense a theme here??? Yes, I tend to watch a lot of teeny bopper type shows. I watch others as well so don’t think I am stuck in the developmental stage of a  12 year old. Believe me, Orange is the New Black is one of those shows that I recommend to anyone who has Netflix. That said, I will save that for another day.

What Netflix shows have you watched recently?