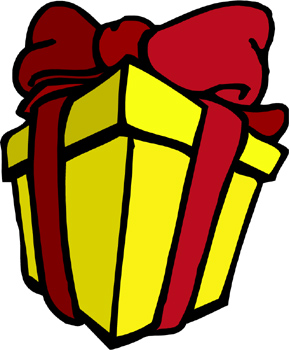 You see, my living at the hospital for 32 days with Jemma had some downsides, besides the obvious.  My body was suspect to many yucky and icky things.  I showed signs of a problem while she was still in the ICU.  I had a boil appear on my chest.  With everything else going on, I didn’t pay much attention.  During her last week there, I had another boil appear under my arm.  Again, all my energy was focused on Jemma so I took care of it and moved on.  No big deal.

As of yesterday, I have another boil that is causing me to rethink the “no big deal” attitude.  This sucker hurts.  Hurts bad.  It is on my bra line so is always being felt.  It started about the size of a pencil eraser and is now larger than a quarter.  I spoke with Jemma’s doctor and she told me how to try to take care of it at home.  If I can’t, I will be getting some antibiotics.

So, as of tonight, I am doing bleach baths.  Well not bath really; I spray my body with a bleach mixture to try to kill off the staph on my skin.  I have to add bleach to the kids baths too.  Did I mention that I despise the smell of bleach???  I held my breath for the 30 seconds it was on my skin.  Ugh

I am hoping that this darn thing clears up quickly although I know it is going to hurt when it finally does come to a head (pun intended, ewww).  In the meantime, I keep thinking how much the hospital really did love my presence.  It gave me the gift that keeps on giving.  *sigh*