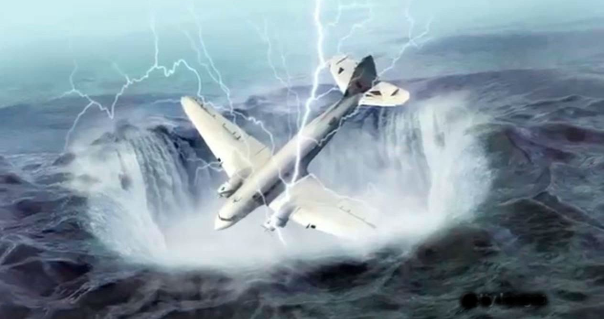 You have probably heard so many things about it. Planes falling from the sky never to be found,
ships getting wrecked with no survivors and many other scary things that make you freak every
time you hear about the Bermuda Triangle. It is estimated that over 20 ships, four airplanes, and
over 1,000 people have perished in the triangle without a trace. Theories are in plenty why ships
disappear. But despite the theories and the hearsays, there are some solid facts worth knowing
about the triangle so that you are not misinformed.
The term, Bermuda Triangle, was coined by Vincent Gaddis, an editor with Argosy Magazine in
1964. Though he was the first one to come up with the phrase, it was not until ten years later that
the phrase becomes popular following a publication titled, &quot;The Bermuda Triangle,&quot; Charles
Berlitz who claimed that the lost city of Atlantis was real and it was connected to the triangle.
The book became a bestseller in 1974, and ever since, the mystery surrounding the triangle has
hit international headlines. And now to the myths-:
The size of the triangle
The triangle is not a small area as some people may think. The areas cover a whopping 440,000
miles of the sea, meaning that it is comparatively huge if it was an actual landmass. It covers right from Bermuda, at the heart of Atlantic Ocean, then goes up to Miami and completes the
triangle in Puerto Rico.
The Conspiracy Theories
Conspiracy theories will never lack the strange phenomenon like the Bermuda Triangle. There
are three widely popular theories that attempt to explain the triangle and all the mysteries
surrounding it. The first one is “Why boats, planes, and ships disappear,” the Lost City of
Atlantis and Alien Activities. All these theories have attempted to advance both natural and
geographical reasons for the existence of the triangle as well as the speculations surrounding the
disappearance of ships and aircraft around it.
Electronic Fog in the triangles 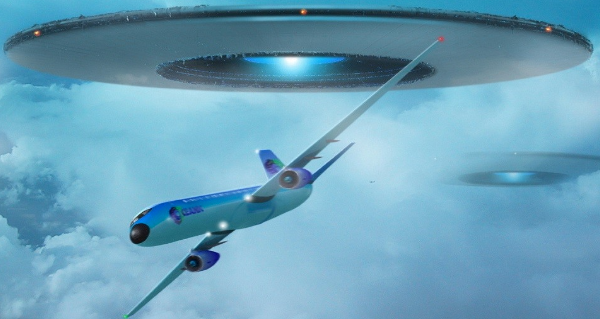 Some pilots and captains have claimed to have experienced a magnetic fog in the triangle,
asserting that the fog is a portal for traveling through time. The main supporter of this theory
incidentally happens to be the only man to have experienced the fog, Bruce Gernon. He claims
that he lost a total of 28 minutes while flying through the electronic fog and that during that time,
his aircraft disappeared from the radar, but later showed up in Miami. There are also a few others
who have claimed to have experienced the phenomenon, though their versions are less
convincing.

No remains of ships, planes or boats have ever been found in the triangles 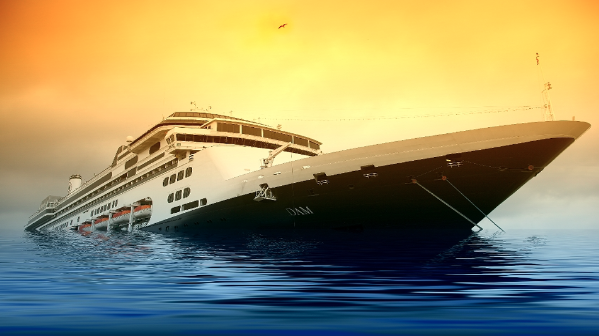 If it is true that planes, ship, and boats disappear into the triangle, then how comes there are no
remains in the triangle? Well, it is true that when objects fall into the triangle, they are never
found, and even when people dive to the floor of the sea in the triangle, they will still find
nothing. For some, this ad to the mystery of the triangle, but geologists think that they have an
explanation for this strange happening. According to them, the Gulf is too fast and usually sweep
clean whatever remains to other parts of the Atlantic Ocean. But even still, they are never found.
About the Atlantic Undersea Test and Evaluation Center
The government of the United States has installed Atlantic Undersea Test and Evaluation Center
inside the triangle. The site is used for testing submarines and other weapons systems such as
Sonar weapons.
Christopher Columbus wrote about it in his journal
You will be surprised to know that Christopher Columbus wrote about the triangle in his journal.
According to Columbus, he stated that his compass stopped working when he was in the triangle
and he even saw fireballs up in the sky. Columbus was never aware that he was in the triangle,
though he made the accounts when he was in the same exact area. 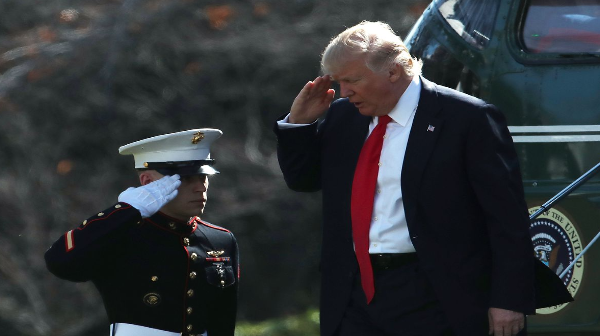 In 1945, five US navy bombers left for Fort Lauderdale in Florida for the small island of Bimini.
The mission had fourteen people and after about 90 minutes into the flight, communication
between the pilots and the radio operators were lost and their compass directions also stopped
working. Three planes that were later dispatched to search and rescue also never came back.
With the current technology and developments in aviation, investigations and analysis place the
planes right inside the triangle when the communication was lost and so it is believed that they
may have been swallowed up by the triangle.
The Compass does not show towards the north
It is the Bermuda Triangle and a few other places on earth where the compass never shows
towards the north. Most geologists believe that this is the reason why planes and ships lose their
compass direction when they are in the triangle.

There have been endless cases of abandoned ships being swept to the nearby shores, but no one
ever knows the identity of the ships or the fate of the crew. If it could be determined that the
ships perished in the triangle, then this could explain the theory about the gulf being too fast that
everything is usually away. But until then, the mystery will continue to live on.
Statistics support the number of lost ships and planes in the triangle
Though the number of losses incurred in the triangle may be hyped, statistical data, however,
suggest that there is nothing extraordinary about it. The number of lost ships and planes conform
to what the data indicates they should be and is believed that most of the losses are due to a
combination of poor weather, pilot errors and other factors.
It would be interesting if the Bermuda Triangle would have been someplace where people would
go as a tourist. With so many myths about it, thousands of people would rush for passport
renewal services so that they can have a chance to see the place they have heard a lot of
traumatizing stories about.